I'm a dumb guy when it comes to my Living Room - No ideas!

So a little background. I bought this house this past summer. The guy I bought it from flipped it. But one of the things I don't like is my living room. It is very plain, it is the only room I say this about. Nothing seems to go with the yellowish color palate he left me. I love the beams on the ceiling and I also like the fireplace, but it does not go with the white trim he put throughout the house.

Plus the HUGE, EMPTY side walls above the kitchen and sofa, it is so big, what to do with it is a dilemma.

He tried to modernize the room by adding the 2 lights in front of the fireplace and it does flow with the VERY SHORT ceiling fan that I can't even reach with my stepladder. I plan on extending it closer to the ground.

The bird wall art I keep for sentimental reasons because my late wife decorated our last house with them, but I can move them and use them elsewhere.

This Spring/Summer I plan on working on this room and add more outlets to the walls, but before I do that, I want some ideas to plan on doing as well.

Does anyone have any suggestions to help me spur ideas? 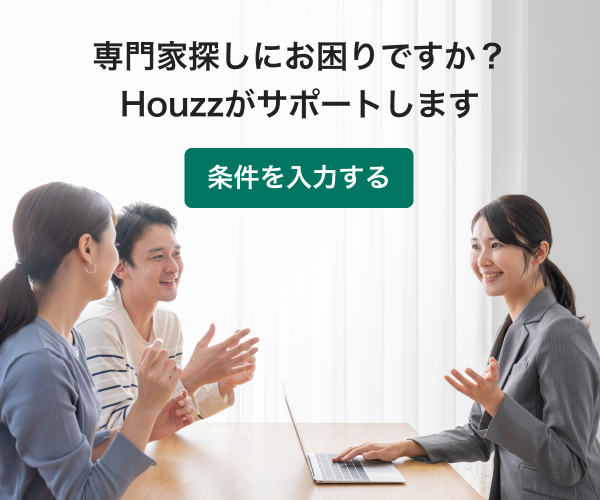